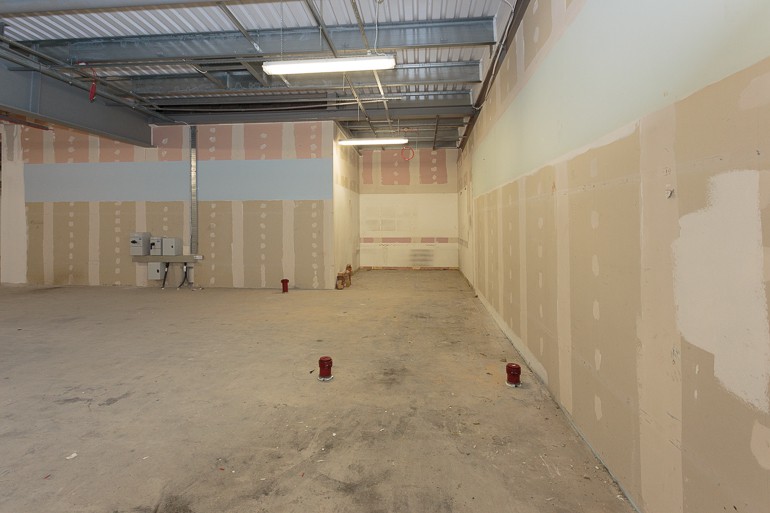 First All Bar One at airport in Scotland

THE creation of the first All Bar One at an airport in Scotland – and only the third in the United Kingdom – is under way in Edinburgh.

Pacific will take 10 weeks to complete the £370,000 project on the site of the former Boots the Chemist in the airside area beyond security.

The unit has been stripped bare in preparation for the works, which will comprise a comprehensive fit-out to the usual high standards set by Pacific.

Tapping into the earning potential offered by high-footfall transport hubs, All Bar One is operated by Mitchells & Butlers, who run a huge stable of familiar eating and drinking brands across the UK.

They have been running the stylish city bars in central locations since 1994 and now boast about 50 All Bar Ones across the country.

The work to be carried out by Pacific will include the installation of:

A spokesman for the Pacific team on site said: “This is a high-profile project at Scotland’s busiest airport, so we have to be on our mettle to deliver on time, on budget and to unquestionable standards.

“Everyone here is motivated to get the job done and to hand over to a happy client as soon as possible.”

Pacific have an almost unmatched track record of delivering projects such as this at airports across the UK.