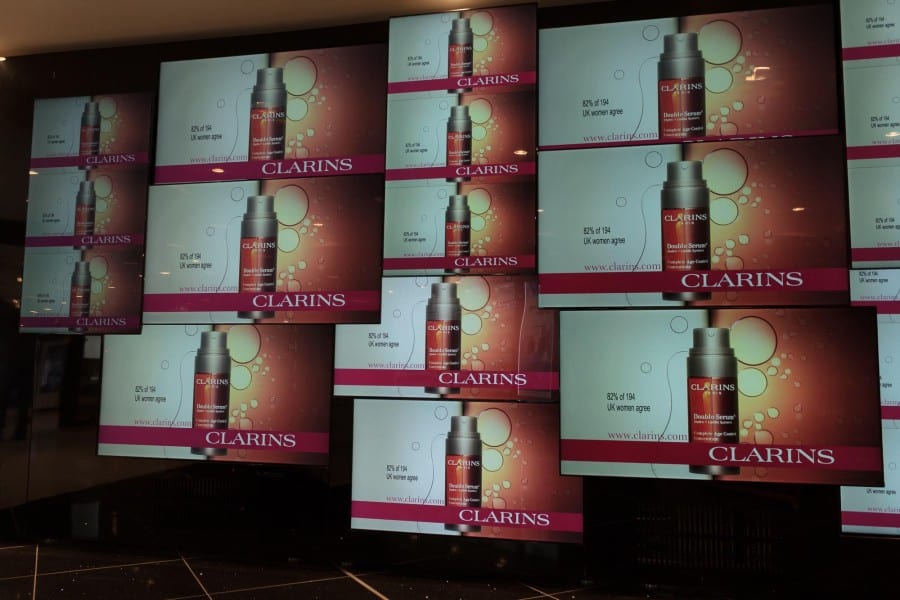 ONE of the most important experiences for travellers passing through any modern airport is the duty-free offering.

At Glasgow, a huge upgrade was scheduled in advance of the 2014 Commonwealth Games and Ryder Cup, which would bring thousands of extra tourists to Scotland.

Pacific were entrusted with a project that had to include the best craftsmanship and highest quality materials in order to create a compelling attraction for passengers.

Pacific are hugely experienced in working “past security” at airports, and their staff hold the requisite passes that mean they know how to operate safely and appropriately in airside zones and aircraft manoeuvring areas.

Furthermore, the presence of Pacific’s office close to the apron at Glasgow allowed the company to quickly and effectively deploy staff to the sectors being refurbished.

Pacific’s longstanding relationship with the airport management also facilitated a smooth project schedule that created one of the most striking retail zones at the airport.

Yet again, Pacific  demonstrated their ability to work with one of the UK’s biggest clients – in a security-sensitive environment and to the highest standards.

The end result is a testament to one of the hallmarks of Pacific’s approach to every project they undertake – namely attention to detail and a desire to deliver the best possible outcome for the client, not to mention an impressive experience for members of the public.