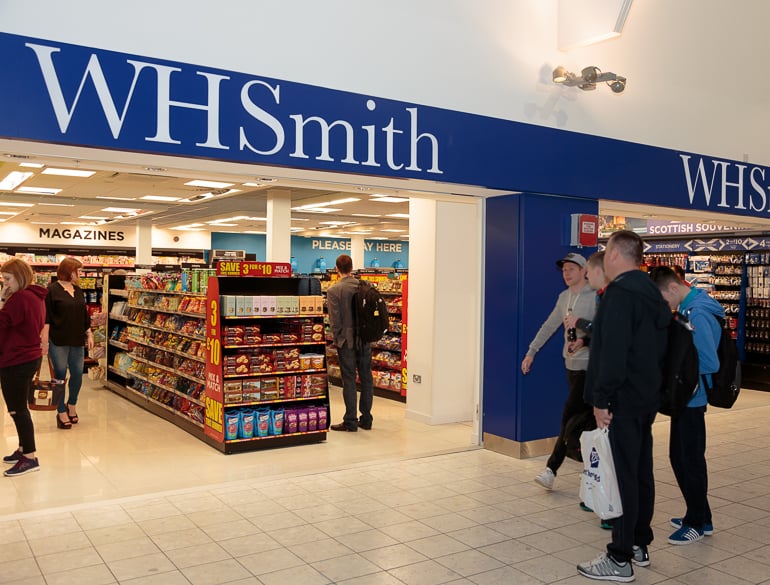 WH Smith are now serving customers from an all-new store in the departures area of Glasgow International Airport, courtesy of Pacific Building.

We fitted out the shop in just six weeks, handing over to the client on July 7, 2016.

Regarded as the nation’s favourite newsagent, WH Smith serve Glasgow Airport from multiple locations across the terminal, landslide and airside, providing a one-stop shop for all travellers’ essentials, including snacks, music, books and magazines.

The company have stores and kiosks all over the UK – in the high street as well as at airports and railway and bus stations.

The project at Glasgow International was completed within the seven-week time frame and on budget and with minimal disruption to trade and to passengers as well as to airport operations.

WH Smith reported their satisfaction with the completed work and were also happy to inform us that their first two days of trading from the new store returned record takings.