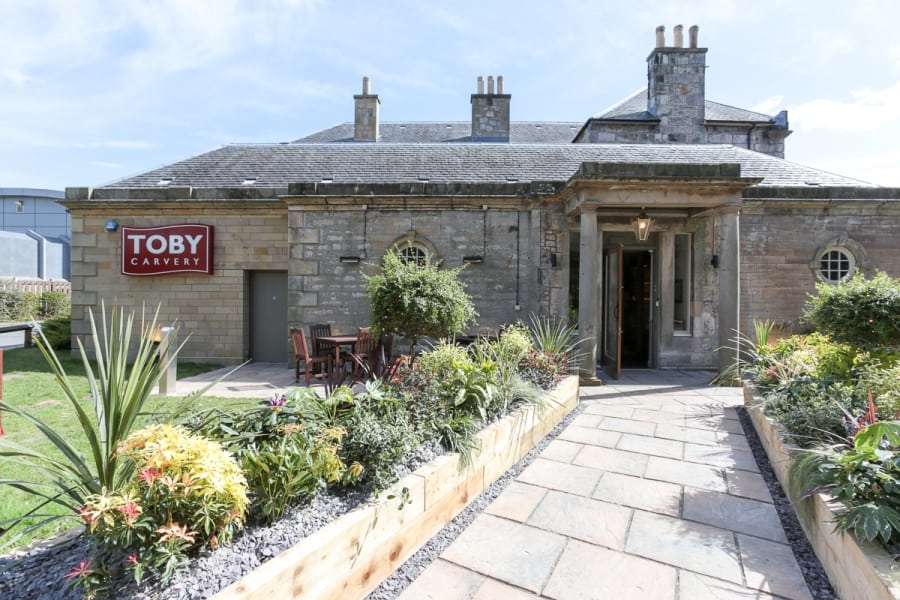 Well, well, well – new Toby is a feast for the eyes

A MASSIVE makeover of one of the most historic buildings in south Edinburgh has been completed by Pacific – and the finished article is a feast for the eyes.

The building dates back many years – and the site was popular as far back as the 16th century when thousands of people flocked to benefit from the healing powers of the well that was situated there.

It was known as the Balm Well or St Catherine’s well, and it’s tarry-tainted waters were reputedly able to cure skin conditions – in fact, right up until 1910, it was recommended by medics in the treatment of eczema.

The project undertaken by Pacific included:

The Toby in Liberton has a loyal local following and serves breakfast, lunch and dinner to thousands of hungry diners every week.

It prides itself on serving much-loved British fare via the carver format – and is noted for its traditional roast dinners.