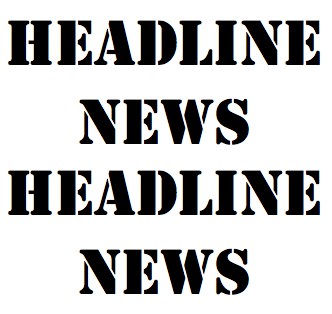 PACIFIC Building grabbed the headlines when they announced a huge 68 per cent increase in turnover in the past year – to £23.3 million from £13.3 million.

The news attracted the attentions of major news outlets, who ran the story of the company’s continuing success.

Pacific were featured in The Times, The Herald, Allmediascotland, Scottish Construction Now! and other publications and online news platforms.

We also announced that operating profit was also up – by 61 per cent – in a 12-month period that saw us win key new contracts with established clients that contributed to the stellar performance.

Notable among them were Experience Of The Future makeovers for McDonald’s restaurants across the UK, the current Terminal Redevelopment Programme at Glasgow International Airport, ongoing upgrades to bars and restaurants in the Mitchells & Butlers stable and the formation of the landmark Ducati/Harley-Davidson/Triumph motorcycle village at Hillington business park – not far from Pacific’s HQ.

Pacific have developed an enviable reputation for delivering large and small construction and fit-out projects in “live” locations with minimal disruption to trade or commercial operations during refurbishment or building activity.

Managing Director Brian Gallacher said: “We are delighted to have performed so well. Our company has steadily increased turnover every year since our inception in 2005.

“We have a team of the utmost professionals, who are used to meeting challenges head-on and solving them in innovative ways that satisfy our clients and protect their businesses from unnecessary disruption.

“We have enjoyed continued growth, in part through our associations with global brands who continue to develop their business.

“By continually meeting and exceeding their expectations, we are rewarded with greater volumes of work. Our growth has continued to exceed our budgeted plans and is a credit to the efforts of the team here.”

Pacific’s relationship with airports is enhanced by the fact that many of their team hold “airside passes”, which means they have the experience and requisite clearance to work unsupervised in security-sensitive airside, landside and aircraft-manoeuvring areas. Furthermore, they have an office adjacent to the perimeter at Glasgow Airport.