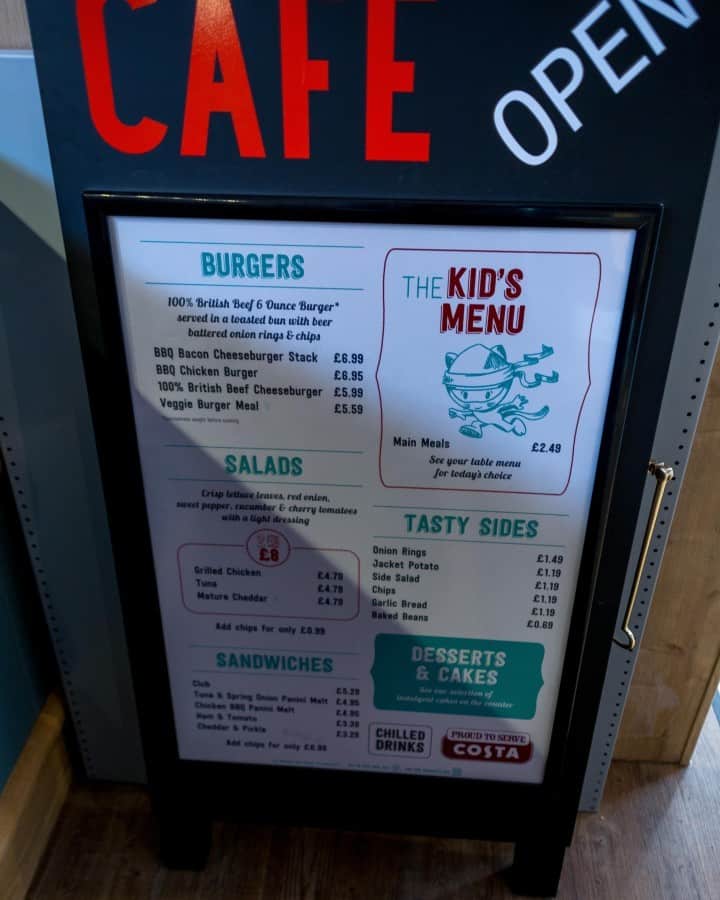 THE first restaurant in a  raft of in-store eateries for supermarket giants Tesco has been delivered by Pacific.

The Cafe at Tesco in Linwood, Renfrewshire, on the outskirts of Glasgow, has just welcomed its first customers following the opening of the store last week (15/8/14).

Pacific are also working on the new Decks restaurant at Tesco in Coatbridge, Lanarkshire, and hope to hand it over to the client soon.

This will be followed by a further restaurant at Tesco in St Rollox, Springburn, Glasgow, towards the end of the year.

Decks gets its title from the “decks” used to present dishes to shoppers to choose and the company boast that they are offering “real” and “wholesome” British food.

There is a breakfast deck, pastry deck and carving deck. Carveries, which allow customers to select their own meat and vegetables, are becoming more popular in the UK, courtesy of the success of Harvester and Toby Carvery, which are brands operated by Mitchells & Butlers, who are also clients of Pacific.

Tesco also recently acquired restaurant chain Giraffe as the firm strives to convert its hypermarkets into leisure and retail “destinations”.

Unlike Giraffe, Tesco has created Decks from scratch and owns 100 per cent of the new business.