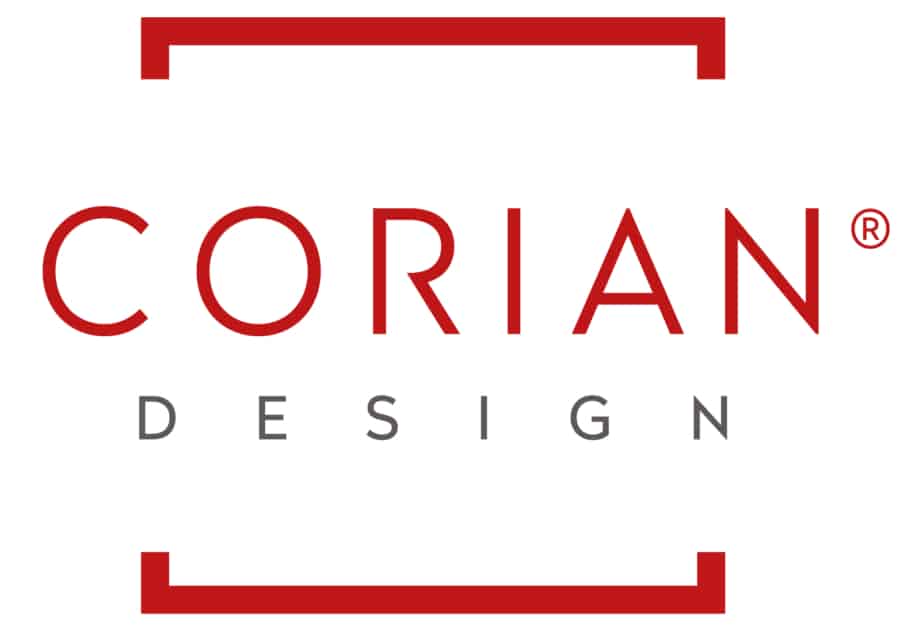 PACIFIC’S bespoke bench joinery team have just added another string to their bow with the addition of Corian accreditation.

Six of the staff in the department successfully completed the company’s Fabricator Training programme, which means they are now qualified to work with the famous interior solid surface.

Corian, a mixture of resin and minerals, is used in a variety of locations – commercial and domestic – and is regarded as one of the hardest-wearing and best-looking solid surface materials on the market.

It is particularly useful in clinical and food-related environments because it is nonporous, durable and versatile. It is, therefore, hygienic because mould and bacteria have nowhere to take hold. 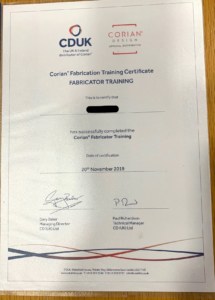 It c an be formed using traditional hand and power tools into virtually any shape and is widely used for vanity units, worktops, shower walls, sinks, basins and laboratory bench tops.

Corian can also be heat-formed in metal moulds, and sheets of it can be invisibly joined using special techniques. It can even be embossed, and inlays and logos can be created using dye sublimation or direct printing.

It is also inconspicuously repairable. Minor cuts, scratches and stains can be removed by owners, and larger damage such as cracks can be repaired by authorised Corian fabricators.

With more clients specifying Corian in their projects and with Pacific having invested heavily in its new bespoke joinery facility, it made sense to have the team properly trained to industry-recognised standards.

The course was provided by CDUK, who are industry partners of choice for Corian, which was developed in the 1960s by American conglomerate DuPont.

Corian can only be sold and installed by a certified fabricator.