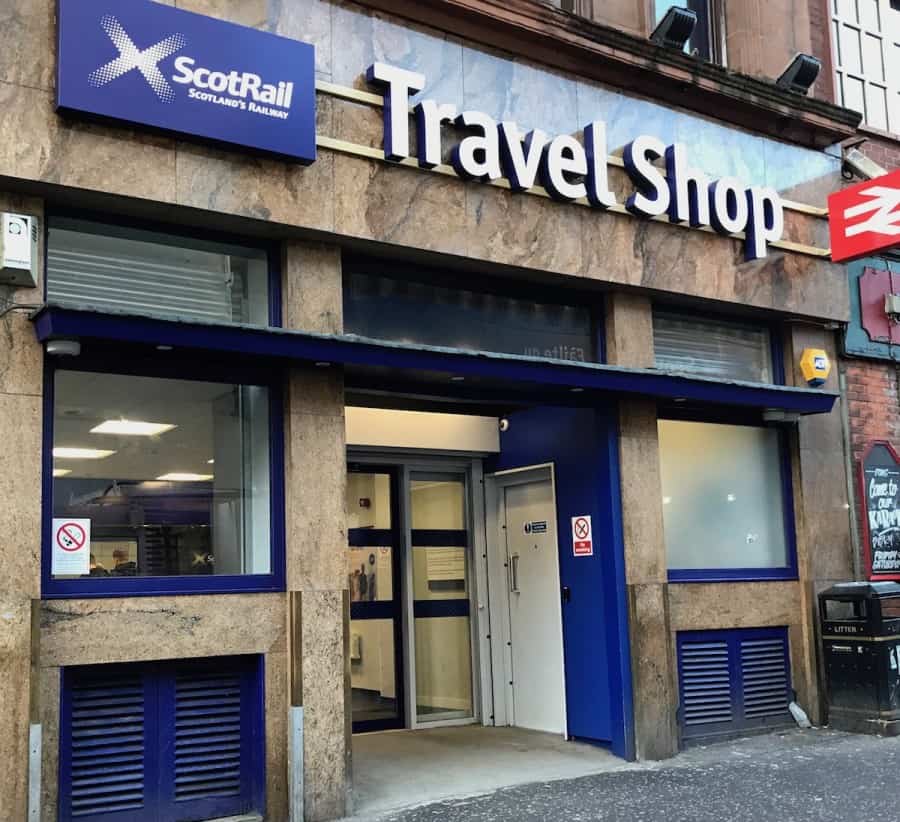 A FORMER pub has been pressed into service as a temporary ticket office while one of Britain’s busiest rail stations undergoes a massive redevelopment.

The Vale, on Dundas Street, Glasgow, closed in 2016 and re-opened in its new guise towards the end of 2017, thanks to a dramatic transformation carried out by Pacific Building.

Situated next door to Queen Street Station, it is ideally located to fulfil the role of “Travel Shop” for ScotRail, whose original ticket office within the main concourse has been shut as part of the extensive works programme.

And once the £100 million redevelopment of Queen Street is complete, the former bar will be returned to its original form in the summer of 2020.

For years, The Vale has been recognised as one of the best places in the city to catch live music. Franz Ferdinand, Del Amitri’s Justin Currie and Love And Money’s James Grant are among the big names who have performed there.

The two-storey watering hole and music venue – which famously boasted a Queen Street train departure board on the wall of the downstairs bar – was originally called The Vale of Leven.

The change-of-use project marked the start of a new relationship between Pacific and Abellio, who have been operating the ScotRail franchise since 2015.

They provide passenger train services throughout the country with intercity, regional and suburban services across the national network.

The Vale was given a new life as a result of the Edinburgh Glasgow Improvement Programme, which is a Holyrood investment in the railway infrastructure across central Scotland that will be delivered by Network Rail. 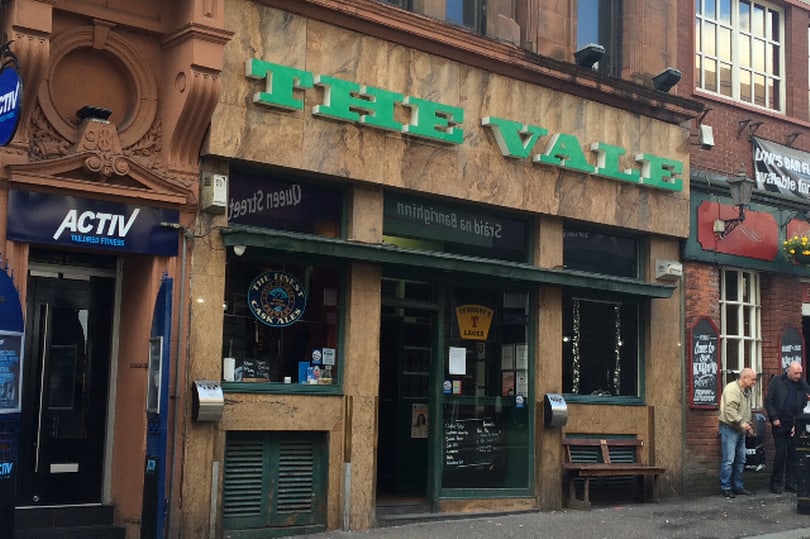 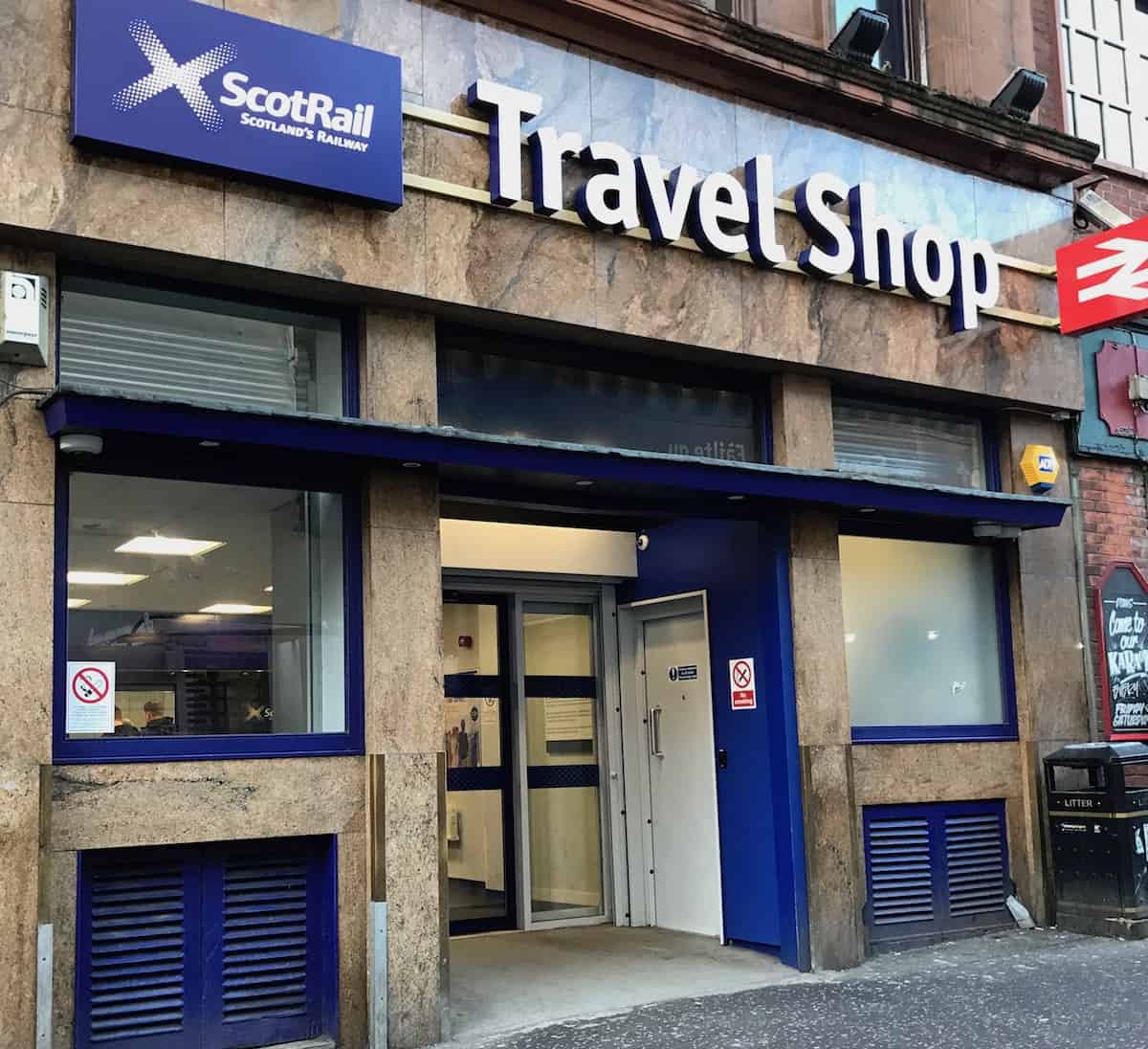