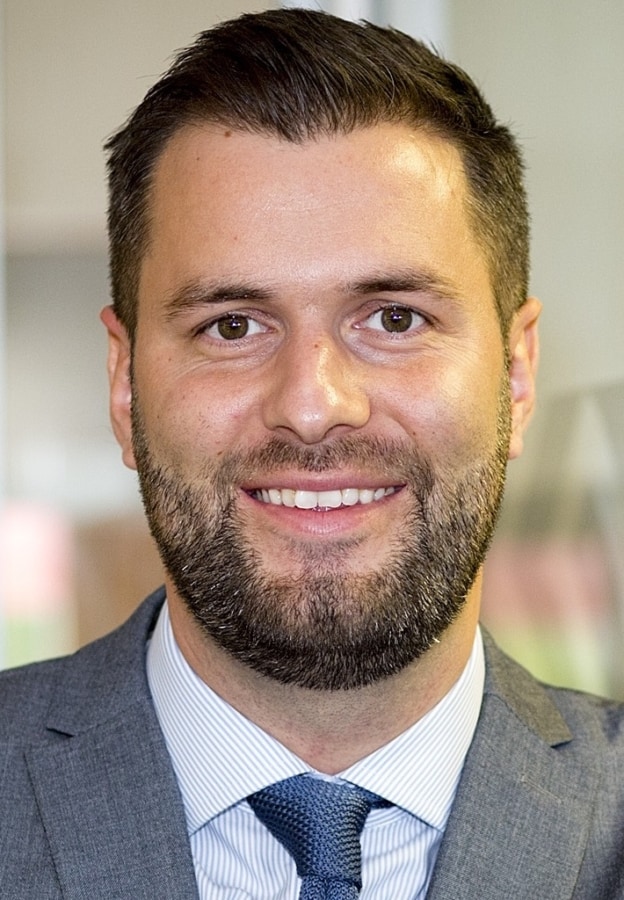 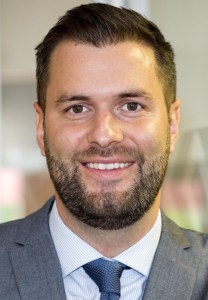 PACIFIC Building are delighted to announce that with effect from today Gerard McMahon has taken over the role of Managing Director from Brian Gallacher.

He joins the company from ESH Group, where he was Regional Director, and he will usher in a dynamic new period in the development of Pacific.

The addition of Gerard to the Pacific management team means that Brian will step aside from the position he has held for many years but will remain very much hands-on in the business by taking up two new positions – that of Company Chairman and Business Development Director.

The appointments were initially announced in December 2019 to the board members of Pacific Building Trustees Ltd, the body that was set up as part of the company’s transition to Employee Ownership and whose main role is to ensure the best interests of the employees and beneficiaries are protected.

Brian said: “Gerard will be a great fit for our business – he is young, enthusiastic, a great leader and a real people person. He is going to bring a lot to the company going forward and we look forward to welcoming him into his new role.

“He has significant experience of the construction and fit-out sectors and we were lucky to secure his appointment, which has come at just the right time.”

Gerard said: “I am absolutely delighted to be on board and look forward to working with an already energised and well established team.

“The business has great potential and I’m really impressed by the costumer-focused approach which is embedded within the heart of the company.

“It’s a very exciting opportunity for me personally, and with an inclusive approach I’m certain we can maximise the company’s full potential.”

Brian added: “A Quantity Surveyor by profession, Gerard has spent the last eight years in senior management positions and he has overseen the delivery of large and medium-scale projects in the education, health and commercial sectors.

“He has worked his way through the construction industry in roles including Commercial Director and Regional Managing Director.

“When it was announced in 2018 that Pacific Building would be moving to Employee Ownership at the start of 2019, I made it clear to all staff members that I would hand over my role as Managing Director to someone else when the correct replacement for me was found.

“At that time, it was also decided that we should appoint a Business Development Director to help steer our growth strategy and help us generate new business leads and relationships.

“However, we struggled to recruit the right individual to take up that role – and, as it was a key position that needed to be filled, it was felt that, provided a new MD could be found, I should consider taking on that responsibility. When Gerard became available, the two pieces of the jigsaw fell into place.

“I know the speed of this change on the company board may come as a surprise to some people, but we had to move quickly to secure Gerard’s services when it became clear that he was available and willing to join the Pacific team.

“I have never made a secret of the fact that Employee Ownership would go hand in hand with an exit strategy for me, having spent a significant part of my life establishing and building up the company.

“What we need to do now is to look forward and to work towards a prosperous and successful future for Pacific – with a new MD in place and the creation of Business Development Director who can concentrate on banging the drum for the company.

“Gerard has demonstrated great leadership qualities in his previous organisations and has overseen significant growth programmes while building good relations with both clients and his own team.

“He possesses the correct values that suit a business such as ours and I am confident that he will help us achieve our goals in our new status as Employee Owned and ultimately deliver benefits to all within the business.”