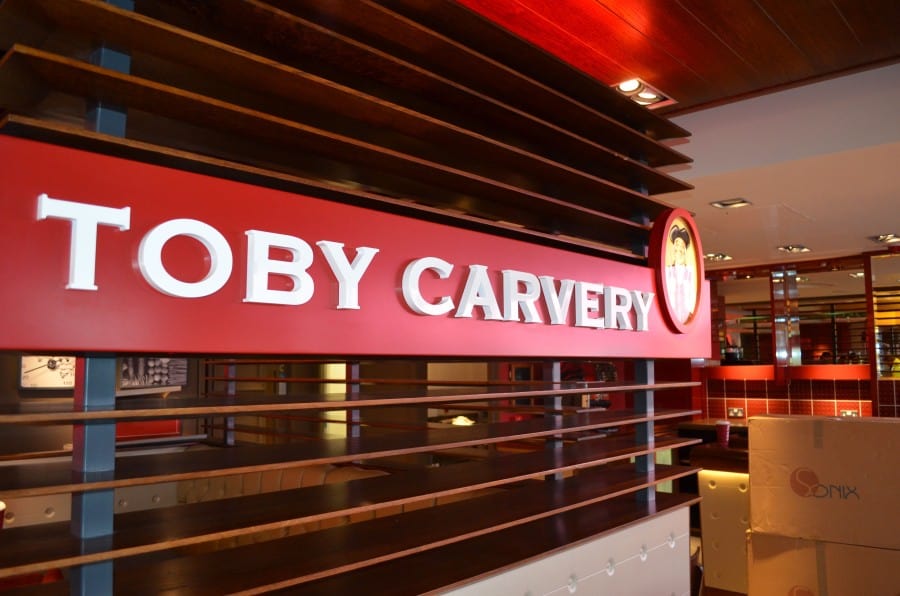 PACIFIC are celebrating after winning a multi-million-pound deal that makes them the first Scottish building firm to be retained by pubs and restaurants giants Mitchells & Butlers.

Six outlets will be constructed or fitted out for the English-based plc, whose annual turnover is in excess of £1.7billion and whose brands include household names such as All Bar One, Harvester, Toby Carvery, O’Neill’s and Brown’s.

Pacific will kick off their relationship with MAB – who run 1600 pubs and restaurants across the UK – with the construction of an all-new £1.7million Toby Carvery at Braehead, on the outskirts of Glasgow, at the end of October, 2012.

This will be followed by other projects for other brands in the MAB stable in Glasgow, Edinburgh, Perth and Fife.

It is hoped further work in Scotland and the north-east of England will be forthcoming.

The contract has been awarded to Pacific, who have a growing reputation as a fast fitout and construction company who can operate in a diverse array of sectors, under MAB’s demanding Strategic Alliance Benchmark Tender.

And it means Pacific can now claim to be the only Scottish contractor serving burger empire McDonald’s, pub chain JD Wetherspoon, bakery firm Greggs as well as Mitchells & Butlers.

Pacific had to prove their credentials to Mitchells & Butlers by carrying out an extensive upgrading of a listed building in Bridge of Allan, Stirlingshire, to form the Meadowpark bar and restaurant, which boasts high-end fixtures and fittings and came in at a cost of £750,000.

Pacific’s work also had to meet Historic Scotland standards, which included requirements on the preservation of engraved stone slabs dating back hundreds of years.

Managing director Brian Gallacher said: “This is an astounding achievement by us, especially during the current economic downturn, which has proved extremely difficult for the construction sector right across the UK.

“The Meadowpark was a tough project but we, as a company, like a challenge. We took it head-on and met all the required goals.

“We’re proud to deliver high quality, and our business is built on the strength of our relationships with our clients.

“We have enjoyed continued growth, in part through our associations with global and UK brands who continue to develop their business. By continually meeting and exceeding their expectations, we are rewarded with greater volumes of work. Our growth has continued to exceed our budgeted plans and is a credit to the efforts of the team here.”