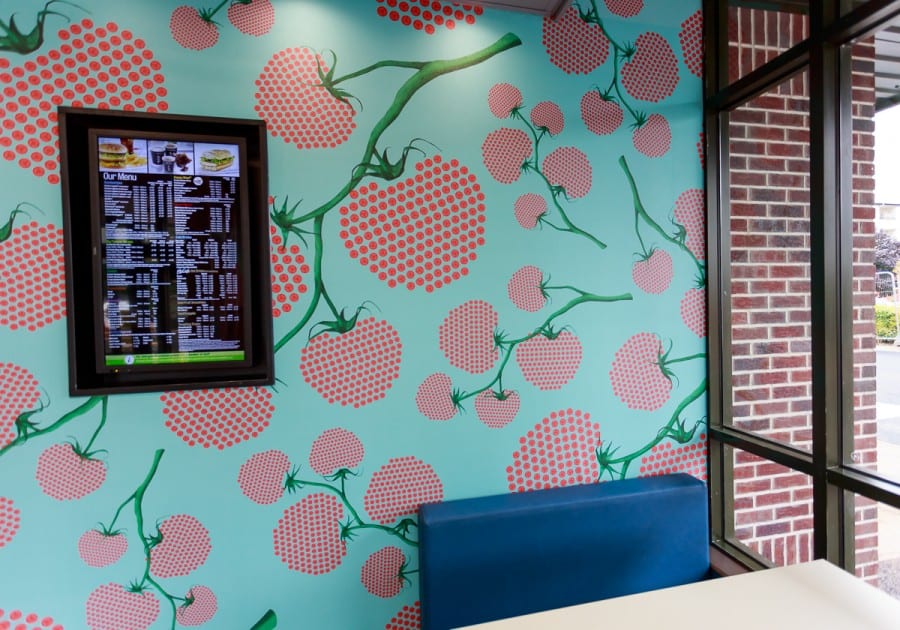 ONE of the busiest fast food hang-outs in Kilmarnock has undergone a comprehensive £540,000 makeover, courtesy of Pacific.

The McDonald’s in Armour Street, in the town centre, closed for the entire month of August 2017 while the works were under way.

But after a four-week project involving seven-day working and 12-hour shift patterns the popular diner reopened for business with a fresh new look and a bigger floor space.

The works included a refurbishment of the existing McDonald’s, a new extension,  external works to include demolition activity, signage and a new folded roof.

The restaurant is a sister to the McDonald’s at the Bellfield Interchange (also in Kilmarnock), which was the first to feature the interactive self-order kiosks that have now been installed in the Armour Street restaurant.

There will also be table service available for families to make their dining experience easier.

Overall, the restaurant fits into the company’s Experience Of The Future concept and employs the Art of Food visual theme.

A McDonald’s spokeswoman said: “To improve the speed and ease of ordering, you will have the option to use the new self-order kiosks.

“These allow customers to browse the menu, look at nutritional information and personalise their meals, giving people more time to consider their food and drink choices.

“The future changes have been designed with changing customer needs in mind, and the dedicated dining room hosts will ensure the process is as quick and easy as possible.

“Table service will also be introduced to take the stress out of finding somewhere to sit when carrying food, potentially with children, bags and buggies.

“In restaurants where table service has been introduced previously customer feedback has been positive; with families enjoying the ease of not having to leave children unattended while queuing, and many people feeling it means they have more time to chat with friends and family.”