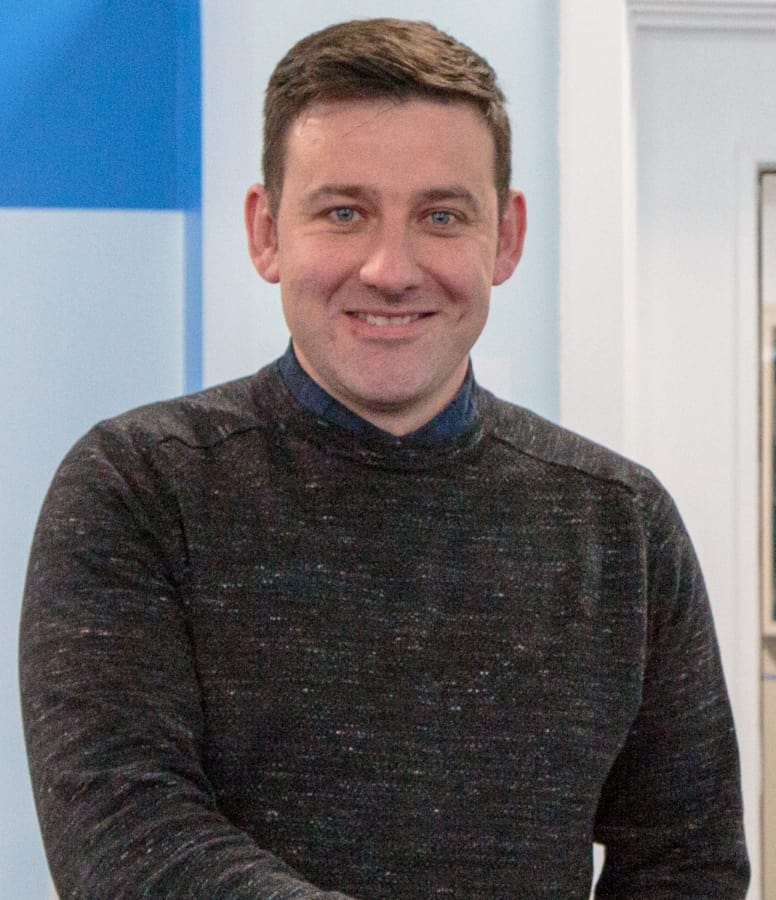 Martin is in a Different class

AT Pacific Building, we always like to recognise the good work of our staff and give them awards if their actions merit it.

But when one of our team is recognised for outstanding contribution and is nominated for an award by another company, well that’s something really special.

So we are all extra proud of Site Manager Martin Lamont, who has been short-listed for the Making A Difference accolade in the 2019 Glasgow Airport Awards.

Normally, nominations such as this go either to direct airport employees or staff from associated companies with permanent presences within the airport campus.

For an employee of a retained contractor company to be nominated in this way is remarkable – and a testament to Martin’s professionalism and commitment.

A total of 44 people, departments and organisations are on the short leet of nominees in 11 categories – and the winners will be announced at the awards ceremony on Friday, April 26, at the DoubleTree by Hilton Hotel, Glasgow Central.

A spokesman for Glasgow International Airport said: “The judging panel faced a real challenge drawing up the shortlists for each category after receiving a phenomenal number of high-quality submissions.”