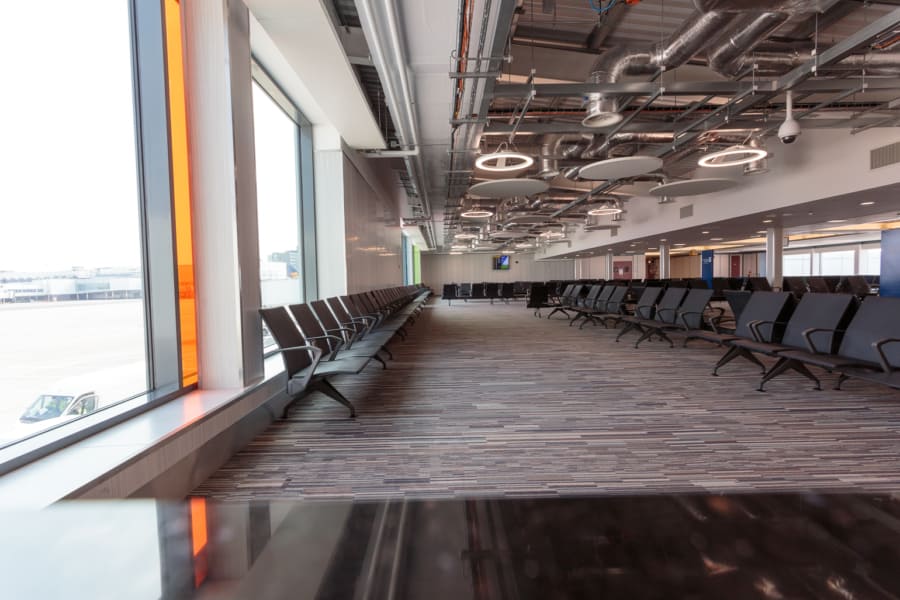 Mark of appreciation for airport heroics 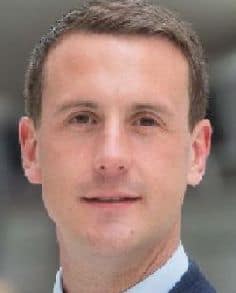 IT’S lovely to be appreciated but it’s even better if you are thanked personally for your contribution on a huge, high-profile project at an international airport by the boss himself.

So everyone on the Pacific team who delivered the all-new Emirates airlines lounge and pier at Glasgow International Airport can take enormous credit in the praise from Mark Johnston.

The airport managing director wrote to Pacific Building MD Brian Gallacher after the project was completed in an incredibly tight 10-week timescale.

The new facility opened bang on time for the first arrival of Emirates’ massive Airbus A380 superjumbo on Tuesday, April 16, 2019.

The 575-ton, £350million jet, which is the world’s largest passenger airliner capable of carrying up to an incredible 850 passengers, will fly daily between Glasgow and Dubai with a complement of about 580 travellers.

Mr Johnston said in his letter: “I wanted to take the time to thank you personally for the part Pacific played in ensuring the introduction of the Emirates Airbus A380 service from Glasgow to Dubai was a resounding success.

“We started planning for the A380 after its flying visit back in April 2014, so the introduction of a regular service – a first for Scotland – was literally years in the making.

“When building work commenced towards the end of last year and the date of the first flight was set, the hard work really ramped up.

“The arrival of the iconic A380 captured the imagination of the country and we are immensely proud that this was not only a landmark occasion for Glasgow International Airport but a first in Scottish aviation history.

“Be in no doubt, the events of last Tuesday (when the scheduled A380 arrived for the first time at Glasgow) would simply not have happened without the monumental effort made by everyone involved.

“The professionalism and commitment shown by your team to help deliver what I appreciate what was at times a very challenging project is greatly appreciated by myself and everyone here at Glasgow Airport.

“Thank you once again for a job well done.”

Pacific Managing Director Brian Gallacher said: “Everyone at Pacific Building – not just the airport team directly involved in the project delivery – can take huge credit from this token of appreciation from Mark Johnston.

“A huge pat on the back to all our guys – our very own A-Team – who pulled out the stops on one of our company’s most prestigious projects to date.

“The decision by Emirates to introduce the A380 is a huge milestone for Glasgow International Airport, 15 years after the airline’s inaugural flight to Scotland.”

“We have forged a valuable relationship with the airport and this project represents a major vote of confidence in the city.”

Emirates have carried more than 4.5 million passengers between Glasgow and Dubai since their first flight to Scotland in 2004.