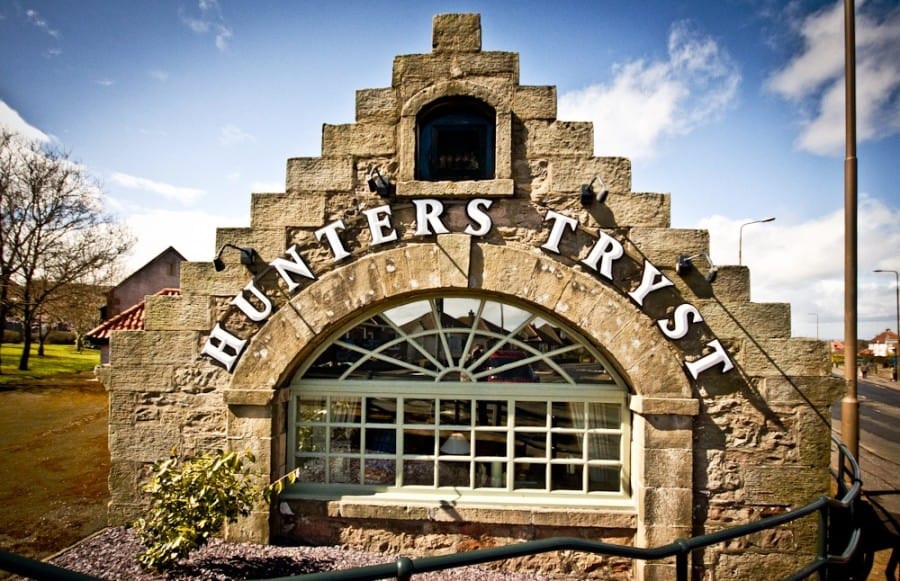 Inn raised the bar with makeover

One of Scotland’s best-loved pub/restaurants has emerged refreshed after undergoing an extensive makeover.

Serving gastro meals and a range of real ales to loyal and discerning diners and drinkers, Hunter’s Tryst, in Edinburgh is one of the country’s longest-established inns.

This meant that the project to give it a facelift, which was successfully completed by Pacific Building, had to be managed thoughtfully and in a manner that involved minimum disruption to trade.

The premises, on Oxgangs Road, now boast a fresh, new look, while retaining the original aspects that are key to its long-standing appeal.

The Tryst is part of the Ember Inns stable, which is run by Mitchells & Butlers, the United Kingdom’s largest bar and restaurant operators, whose brands include All Bar One, Toby Carvery, Harvester, Browns and O’Neills.

Fast construction and fit-out experts Pacific, who are based at Hillington, on the outskirts of Glasgow, are the first Scottish building firm to be retained by M&B.

Pacific, who employ 32 people, opened their relationship with M&B with the construction of a new Toby Carvery, just off the M8 motorway, near Braehead Shopping Centre, outside Glasgow. It was handed over at the beginning of April.

Pacific managing director, Brian Gallacher, said: “The Hunter’s Tryst posed a challenge, as it boasts traditional and modern features, but the end result is striking.”