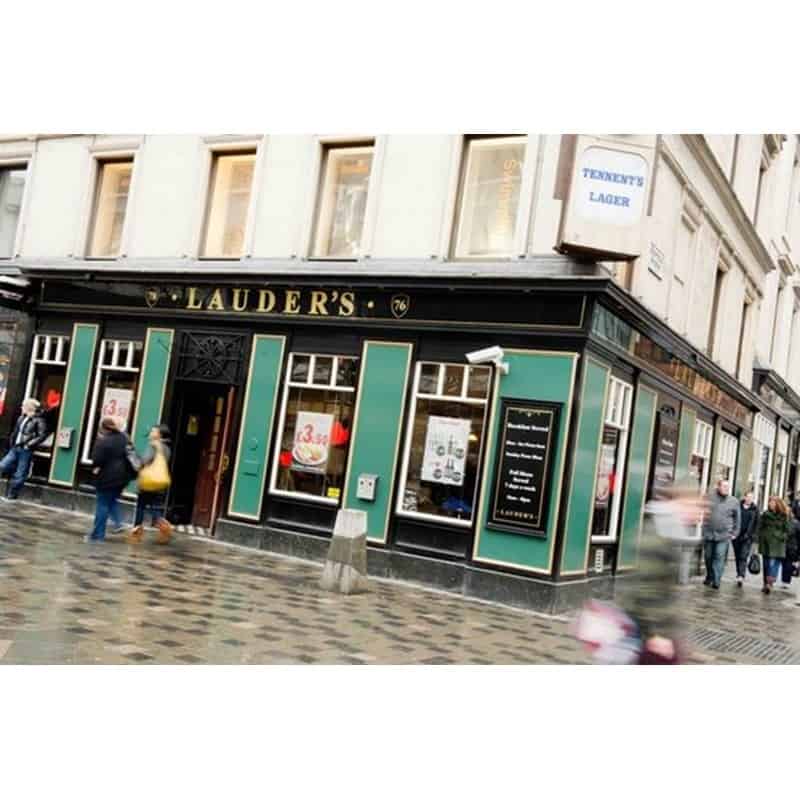 A CITY pub which was forced to shut following a major fire last year has signalled a new opening date – and Pacific Building will make the dream come true.

Lauder’s Bar in Sauchiehall Street, Glasgow, which is owned by the same team behind The Horse Shoe and the Auctioneers in the city, has been closed since March 2018 when the fire ripped through the building housing the pub and other businesses.

Much of the main structure has been demolished but Lauder’s survived intact, and now the company who run it, Mitchells & Butlers, have confirmed publicly that building work is under way.

They have also created a Facebook event with an opening date of September 3.

Lauder’s dates back to 1871, when the pub was owned by whisky maker Archibald Lauder.

It is one of the most iconic watering holes in Glasgow city centre and backs on to the Pavilion Theatre.

One of the most famous photos of the bar shows thousands of Highland Light Infantry soldiers marching past it on the way to the front in World War I (below). 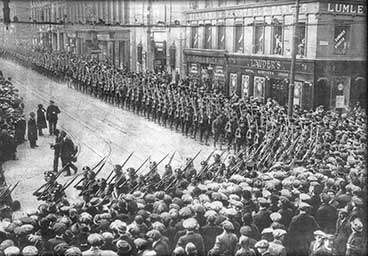