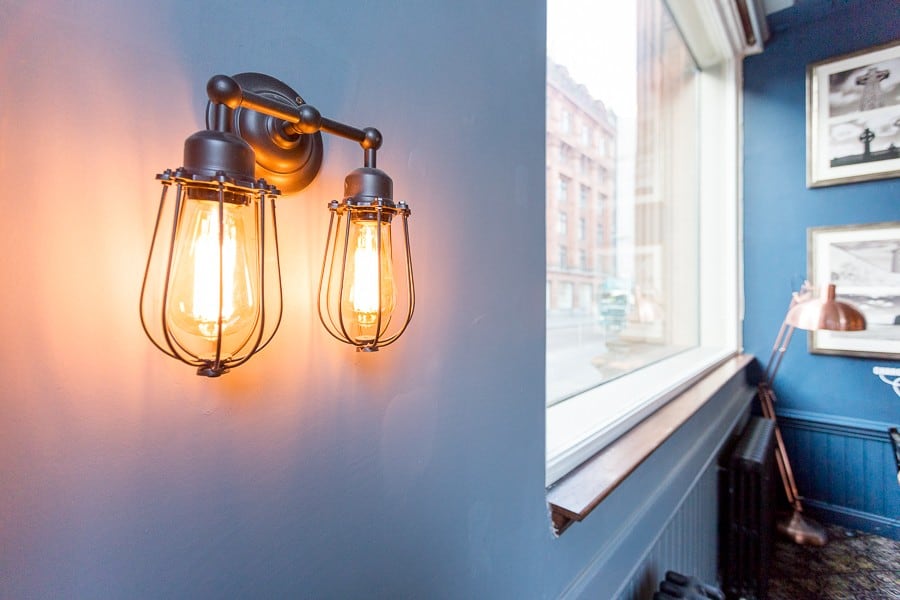 PACIFIC pulled out the stops to complete an extensive makeover of Irish bar O’Neill’s in Glasgow’s Merchant City in just 12 days.

O’Neill’s – the self-proclaimed “home of great craic” – is part of the Mitchells & Butlers stable, the country’s largest operator of restaurants and bars.

At O’Neill’s the food is hearty, the people are friendly and the mood is relaxed – and now more emphasis has been placed on its “sports bar” credentials with the addition of massive new TV screens on the walls.

See how O’Neill’s looked in its previous incarnation – which was also carried out by Pacific back in 2014 – here.