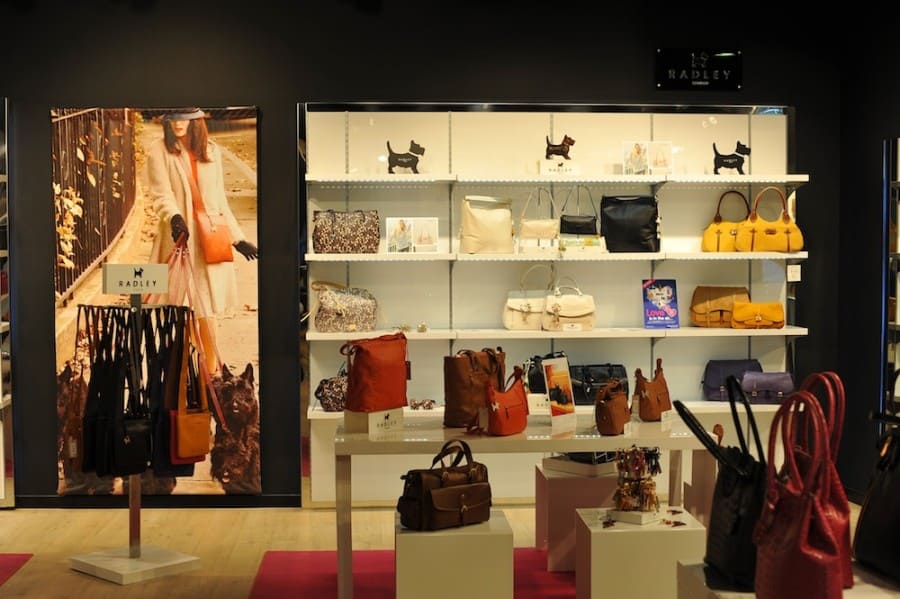 To construct a high-end retail outlet for an Italian designer marque in the international departures area at Glasgow Airport, through which more than three million departing travellers pass every year.

Because of the short lead time – Pacific Building were instructed in December, 2011, and the unit had to be open and trading for the busy festive period – a fast-track approach was required. As a result, Pacific drew on their vast experience of working in “live” public areas, to tight deadlines, within budget and with minimum disruption to airport operations and to neighbouring trade. They were also able to take advantage of the close proximity of their permanent base at the airport, which meant that they mobilised their team – that, at one point, peaked at 20 operatives – within just 48 hours. The project demanded seven-day working as well as long and sometimes double shifts. This contract is one of several that have been successfully completed at airports by Pacific, and they have helped foster close relations between the company and BAA.

The result is a bright, modern and striking, retailing outlet selling full-price designer and lifestyle brands from all over the world to both men and women. The store is a valuable, upmarket addition to the redeveloped airside retail space at Glasgow and a striking statement of style that passers-by find difficult to ignore. Brands such as Hugo Boss, Diesel and Radley are among the iconic names that will appeal to potential customers. Glasgow was the first UK location for the Collezioni concept, which was pioneered at Venice Marco Polo Airport, before being rolled out in Porto and Dublin. Operated by McArthurGlen Luxury Retail, each store has a unique portfolio of brands, tailored to suit the needs of their specific location.