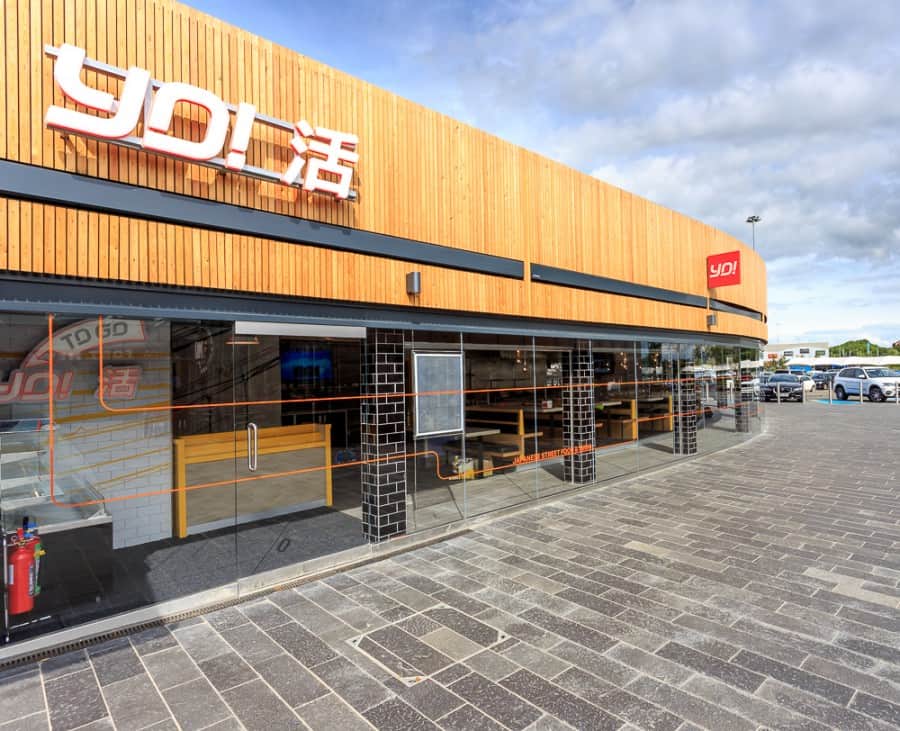 THE third YO! Sushi restaurant to be handled by Pacific has been completed at the Glasgow Fort shopping centre.

Situated in a new unit formed from two smaller ones that were vacated by previous business tenants, the conveyor belt diner was handed over to the delighted clients at the end of August 2017.

And it boasts the same design features and high-end fittings that are synonymous with YO! outlets across the United Kingdom, including the two others completed by Pacific in Glasgow city centre and at Edinburgh International Airport.

The project was extensive and involved “knocking through” two empty retail units to create one, larger new one to house the diner.